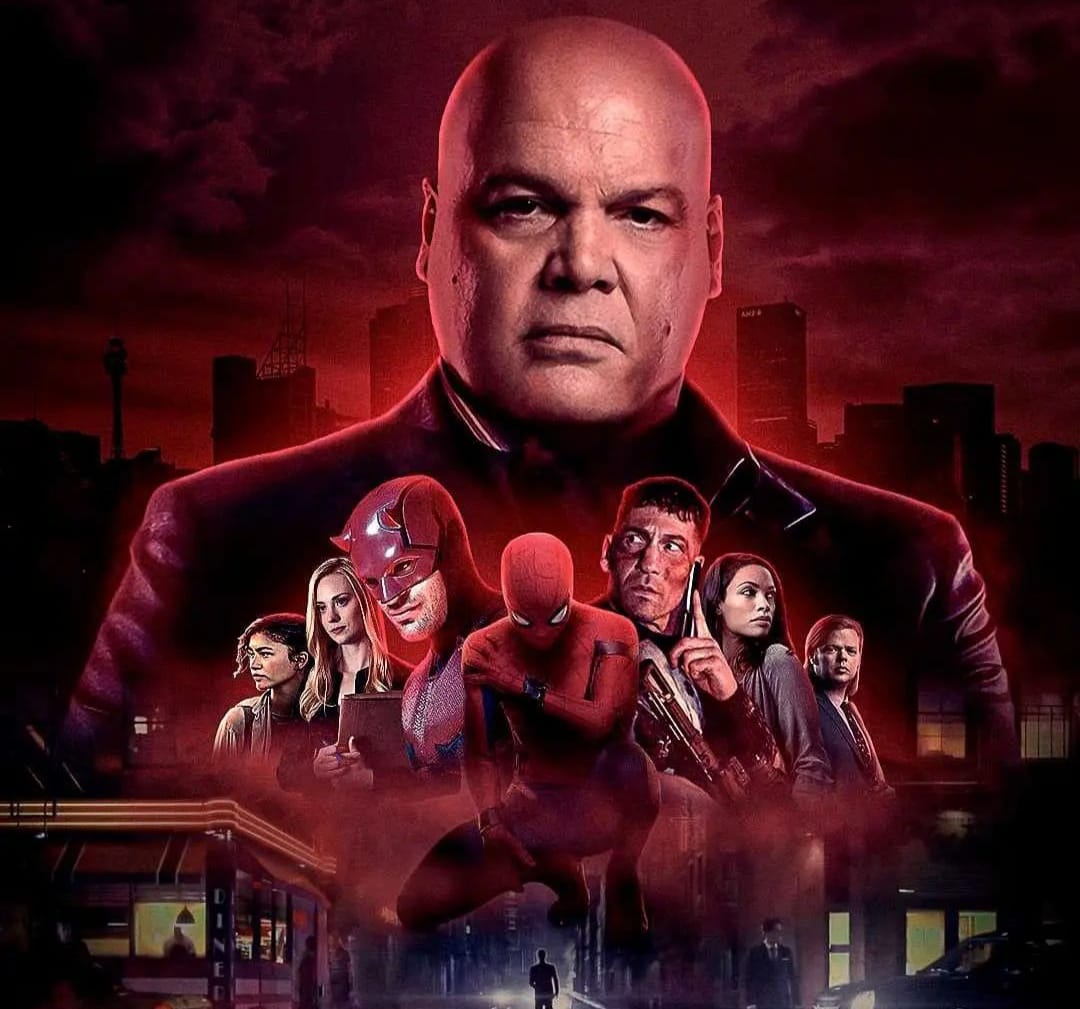 Why are Marvel series disappearing from Netflix? Daredevil and many more to say goodbye

Netflix streaming platform bids farewell to another Marvel show called ‘Daredevil’. The show will not be available on the streaming service starting March 1. Netflix licenses the content, which means it obtains the rights to the content from the original owner, and then it is able to stream the content.

Right now, Netflix’s license has expired and the content will be back in the hands of the original owner which is Disney. So with this decision, the rights to Marvel content will be returned to Disney and now Disney can decide what to do with these shows long term.

Which Marvel shows are being cut?

Besides Daredevil, there are many other shows like ‘Jessica Jones’, ‘Luke Cage’, ‘Iron Fist’, ‘The Punisher’ and ‘The Defenders’ Abby which will also be removed from the streaming platform by March 1. .

Netflix has quietly slipped that all Marvel content on the platform will soon be gone. All of these shows combined have over 160 episodes. For some, the news came as a shock, while Disney fans weren’t surprised by the decision.

Where will Marvel shows air?

Currently, the location of these shows is unknown. There is a slight possibility that these shows will be broadcast using Disney’s streaming services. But it’s a tricky puzzle with many outcomes. If the show airs on Disney+ then what route is it going to take, is it going to stick to Disney+ with the other Marvel content or is it going to switch and go to Hulu.

The release date of all shows is displayed in the upper left corner of your screen. However, you will not find these dates on the official show pages. While you may not be able to see the top left option as it is not there for all viewers.

Everything you need to know about the collaboration of Netflix and Marvel?

The association between Marvel and Netflix dates back to 2015. They maintained this relationship well until 2019. After that, a quick change of events happened. Following the two’s breakup, the majority of Marvel shows have been canceled by the streaming service. You can still watch some of your favorite shows before March 1st.

The collaboration between these two huge entities has been fruitful for both of them. It all started with “Daredevil”. The show ran for 3 years and was declared a success. It entertained the audience. The removal of Marvel shows from the streaming giant will surely be a sad sight for all Marvel fans.

YES! Give me back Luke and Jessica!!!

2022-02-12
Previous Post: Now is the time to tackle drug adherence in clinical trials
Next Post: ‘Bhangra hour in Amritsar’: Harbhajan Singh exults as Abhishek Sharma is enlisted by SRH in IPL 2022 mega auction