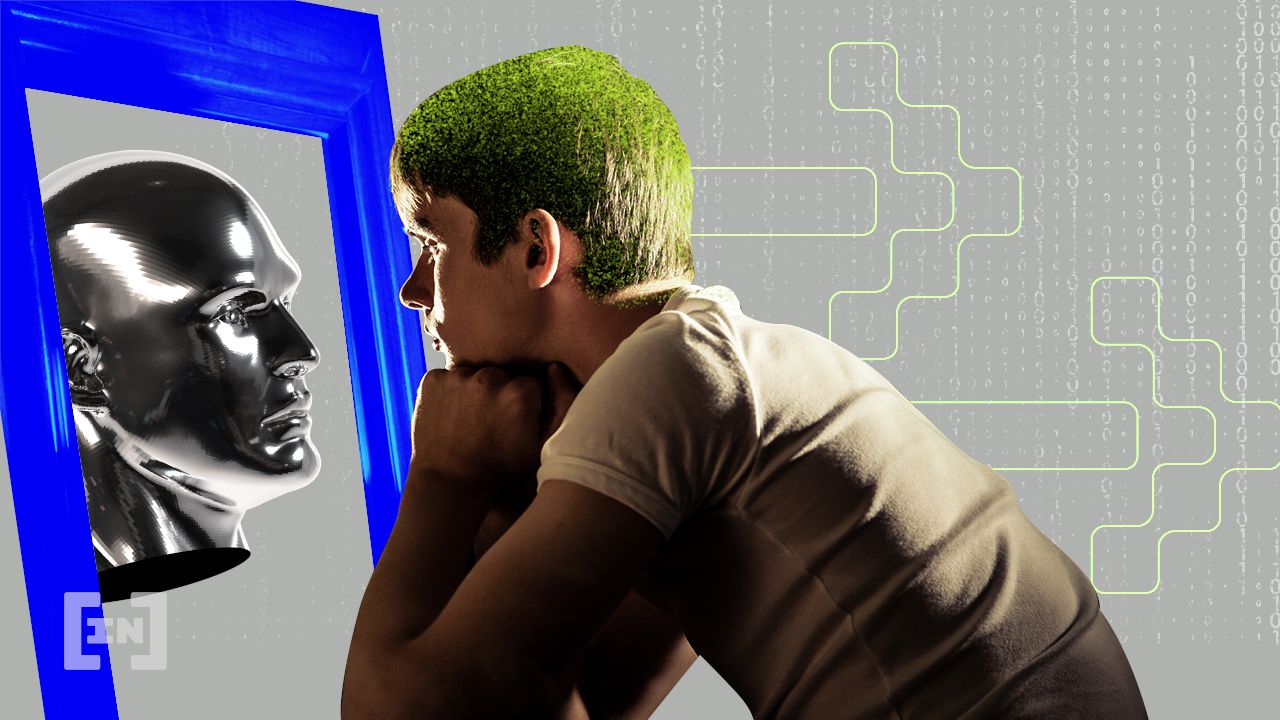 South Korean officials plan to use a blockchain-based digital identity system for use in government and financial processes.

South Korea plans to use a blockchain-based digital identity system and replace the existing ID card system the world currently operates with. Digital IDs would be used in conjunction with smartphones to enable easy use across a range of industries.

Digital IDs would allow South Koreans to use their smartphones for multiple activities, including government and financial processes. Hwang Seogwon, an economist at South Korea Science and Technology Policy Institute, said of the news:

“Digital ID cards can generate enormous economic benefits in finance, health, tax, transportation and other fields, and can quickly gain acceptance among the Korean people. But there needs to be more technological risk assessment to make sure the harm doesn’t outweigh the benefit.

Digital identity systems or digital IDs are one of the most often touted use cases for blockchain technology. Several companies and projects have made efforts to this end, including Microsoft. However, this step by the South Korean government could be one of the most results-oriented.

The digital identity system is just one of many blockchain-focused initiatives that South Korea is running. It is also growing its Web3 ecosystem, which could lead to a huge boost in revenue.

South Korea, despite regulating the crypto market, has not been shy about taking on some of the hottest trends in the space. The country has shown particular interest in the web3 and metaverse sectors.

Tax and securities laws are a priority for public servants

Although the metaverse has generated a lot of interest, South Korean authorities are also very focused on regulating the crypto market. The head of the country’s financial watchdog has said that cryptos could qualify as securities if they meet certain conditions, which could have huge implications.

Taxes have also been frequently discussed in the country, with a tax plan for the crypto market being repeatedly delayed. The latest update saw the tax regime, which would impose a 20% capital gains tax on profits over $1,900 for a period of one year, postponed to 2025.

2022-10-17
Previous Post: Date, time, location and other important details
Next Post: Thinking about accommodation for next year? It’s time to find out more