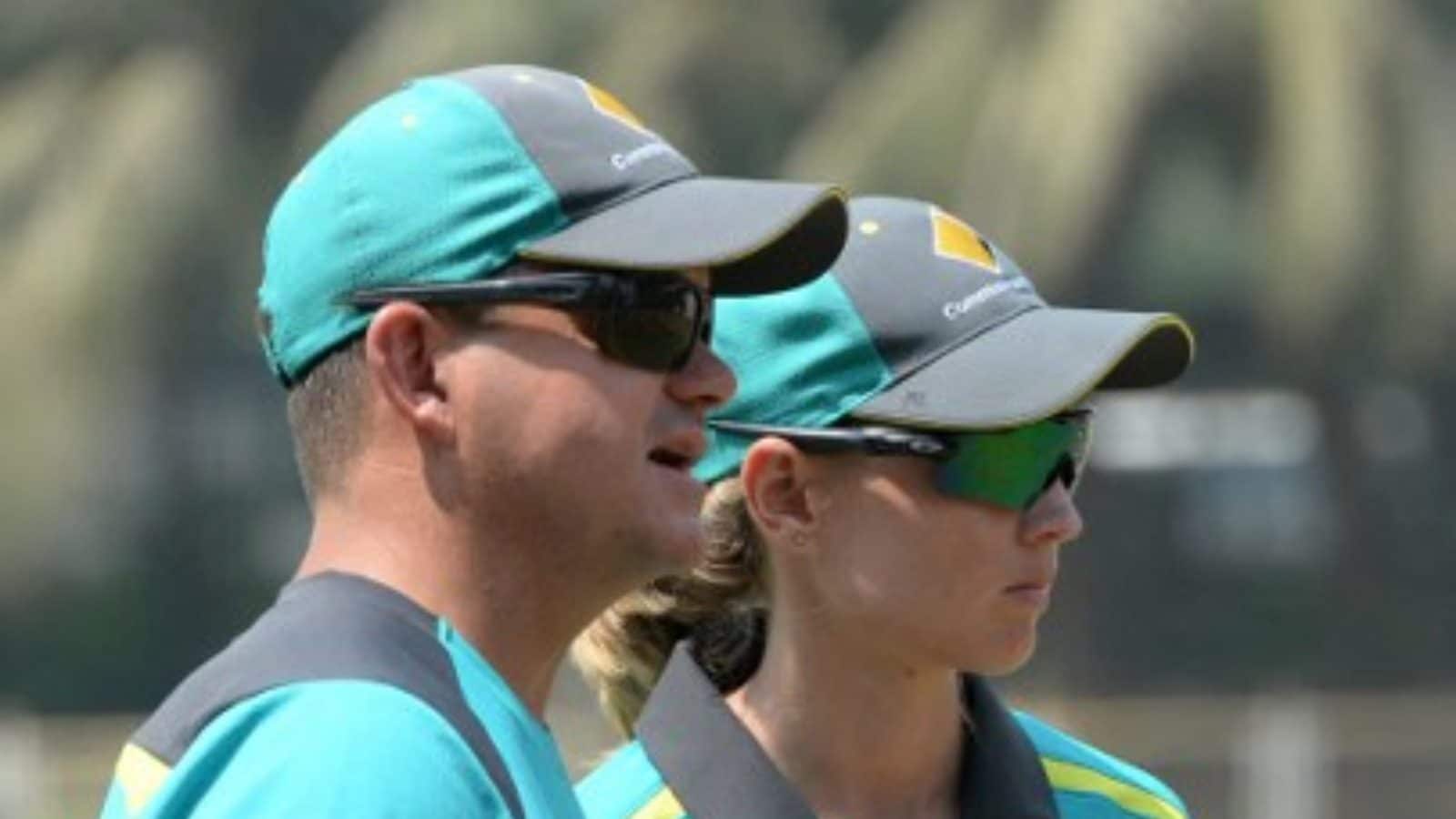 Australia are playing down their status as favorites at the Women’s Cricket World Cup in New Zealand, with manager Matthew Mott saying they cannot expect a seventh title.

Mott said any complacency among the Australians was dispelled by a nine-wicket defeat in a warm-up game against the hosts this week, describing it as the “perfect tonic” for his players.

“It was a little kick in the back at the right time to remind us that any team in this tournament these days has players who can get up and hurt you,” he said.

Australia also suffered a blow on the eve of the tournament on Thursday when all-around star Ashleigh Gardner tested positive for Covid-19, ruling him out of the team’s first two matches.

Although stung by the loss to New Zealand, who were chasing a towering goal of 322, the Aussies can rightly see it as a blow rather than a sign that their campaign is in trouble.

They still enter the 12th edition of the one-day international tournament as six-time champions on a run of good results that includes just three defeats since the last World Cup in 2017.

Mott said his players were well rested after completing 10 days of isolation at the border to enter New Zealand and were looking forward to their tournament opener against England on Sunday.

“We deliberately went low-key in this tournament – we had a big Ashes series, then a quarantine and we gave the players a chance to cool off,” he said.

“I think that will mature us for March 5 and be able to hold that throughout the tournament.”

Captain Meg Lanning attributed Australia’s success to the depth of the squad, pointing out how rising stars such as Tahlia McGrath and Darcie Brown helped the Ashes win alongside veterans Ellyse Perry and Alyssa Healy.

“The most important thing for us in recent years is that we haven’t relied on one or two players, we’ve had really good depth in our squad,” she said.

“Sometimes you need a number of different players to step in and the depth we have is something we will need at this World Cup.”

“Teams are ready to go a bit earlier and hit that 300 mark,” she said, adding the Aussies were “confident” in their aggressive style of play.

However, shocks can occur in the tournament’s sudden-death knockout environment, as Australia found out the hard way when India beat them in the 2017 World Cup semi-finals.

“Every team starts with zero wins, it’s on a level playing field – what’s happened in the last two years is irrelevant,” Lanning said.

The Australian skipper even made a cheeky bid to claim underdog status against England, against whom her side have not lost since 2017.

“England are defending champions, they hold the cup, so we’re chasing them all,” she said.

“We’re looking forward to the opportunity to face them in this first game to try and build momentum throughout the tournament.”

2022-03-03
Previous Post: Marquette poll shows Kleefisch and Barnes leaders in major primary contests
Next Post: Meet the Boreham Wood hero who worked on the building site and is now shaping the game on Dani Alves